Scarlet Republics is what would happen if Fire Emblem had a love-child with Divinity and a Joe Abercrombie book. It’s a turn-based tactical RPG set in a fantasy world inspired by the Italian Renaissance and Leonardo da Vinci’s imagination

The game is set in the vibrant and treacherous City-states of Corsano, a fantasy world inspired by the Italian renaissance and Leonardo Da Vinci’s imagination. The game tells a mature fantasy story of vengeance and conquest, with plenty of choice, consequence and wit. Aurora, a young girl from 1895 Austria, awakens on the lost fairytale continent of Lemuria. To return home she… Developed by Stegosoft Games and published by Dangen Entertainment, Rise of the Third Power is an indie RPG that… 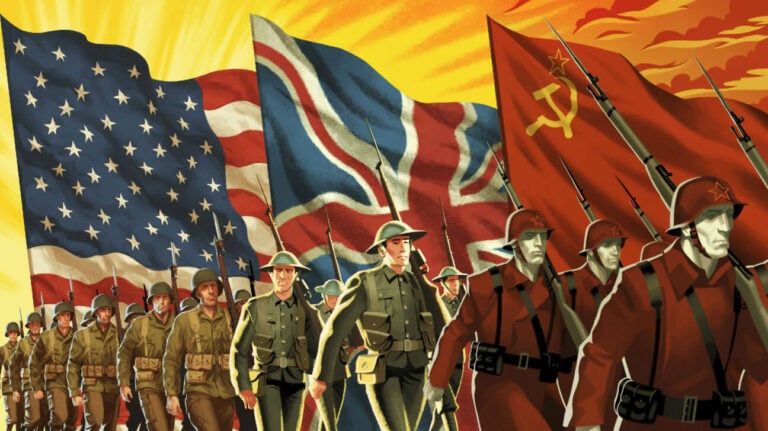