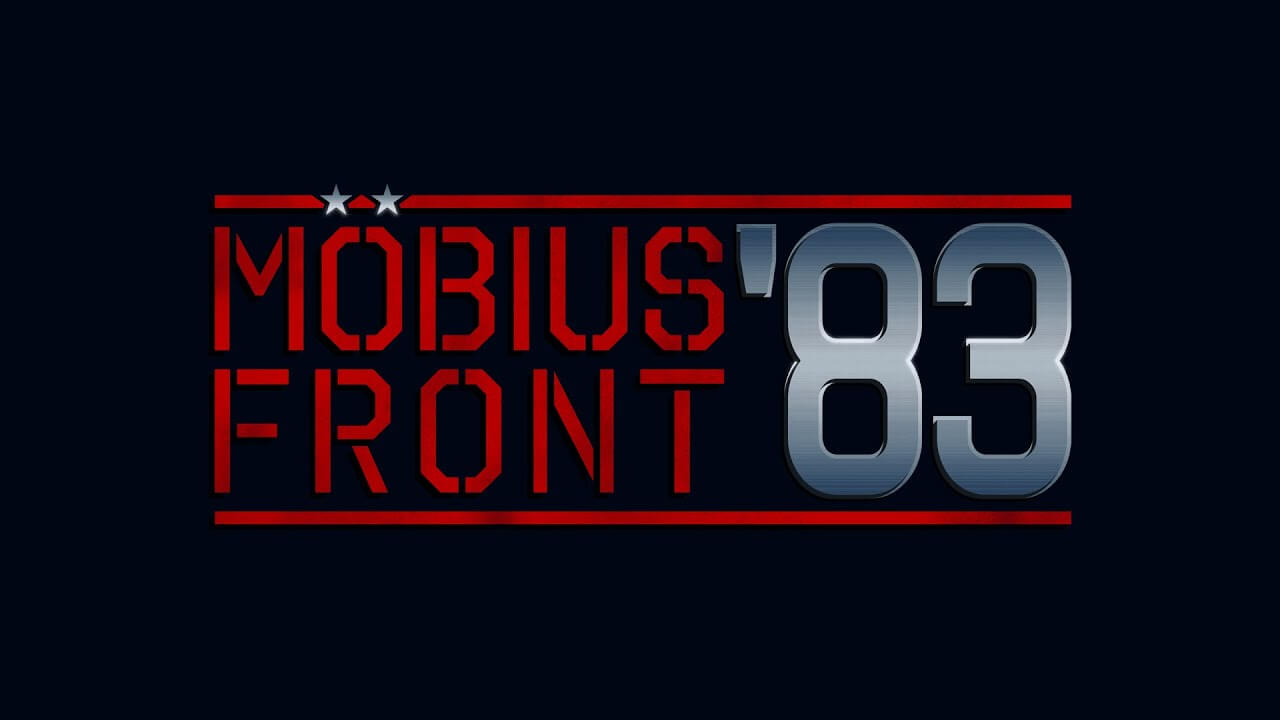 Let’s put ourselves to the test with this review of the first turn-based strategy game from Zachtronics.

The gaming galaxy is dotted with a myriad of niches. Among role-playing games, action, shooter, strategic games of all kinds there is also space for dedicated games that we could define as “learning games”. Zachtronics, talented U.S. indie developer, is one of the most famous exponents of this niche, offering games that complement the teaching component of the puzzle games. With TIS-100 you learn a little bit about language, with SHENZHEN I/O, the creation of complex circuits, with MOLEK-SYNTEZ the development of pharmacological molecules. All these products have been very successful among the public and critics, especially the first two that still today, years later, are at the top of enthusiast’s lists.

It is therefore with curiosity and interest that we are going to present to you the review of Möbius Front ’83, an interesting strategic turn-based game available on Steam since November 5.

Möbius Front ’83 is set in the hot years of the Cold War (yes, you read that right) but this time the United States will not have to deal with the Russians. The enemy will attack suddenly, coming from where Uncle Sam would least expect it. Using quantum portals, an alternative version of the U.S. will launch a heavy preventive attack, leaving the “domestic” forces in panic.

Beyond the portals, used more as a narrative tool than anything else, the two opposing Americas could give rise to discussions closely linked to socio-cultural developments in one of the most powerful countries in the world. Here, we will limit ourselves to the video game component rather than the plot, which has some similarities with a game well known by fans of turn-based strategy, the Advance Wars that is still remembered as one of the best examples of the genre.

The Management of a Conflict

Before starting the missions, we will be given a briefing that will inform us about the current objective. As we progress through the campaign, we will have access to real US documents from the Cold War years that aren’t just random covers. Clicking on the respective document will open a web page that will show a pdf of the full document. A touch of style and rather ingenious, but not new to Zachtronics, which offered this kind of experience already in TIS-100

The scenarios we are going to tackle are made up of a series of hexagonal grid maps, with a system of non-simultaneous turns between player and AI. The camera panning is lateral and unfortunately, we have found that you can’t zoom out. Each map begins with a deployment phase, which is vital to the operation and final outcome of the scenario.

In the first phase, we can deploy to the battlefield a number of units equal to the maximum score allowed by the current mission. For example, if we have ten points at our disposal we can deploy five troop transport units costing two points each, or some tanks that will cost three points. Once the deployment phase is over, we move on to the actual action.

Within your turn, most of the units will be able to move or attack/use special abilities. There are troops like tanks that will be able to attack even after making a movement, but with a penalty to damage.

Soldiers and vehicles have three basic statistics, attack, defense and life points. Various types of weapons a unit is equipped with will also offer different damage values depending on the distance from the enemy. It is not possible to attack from afar troops hidden in forests. The only way to surprise them is to be in an adjacent hex and take advantage of the use of automatic weapons such as rifles and machine guns.

This mechanic is designed to prevent the extensive use of armoured vehicles that with their cannons could easily deal with many brigades in a short period of time. Each map that makes up the campaign normally takes between twenty and thirty rounds or about twenty minutes of play.

The game offers a tactical component that requires some planning. Infantry units can only attack enemies in adjacent hexes and this is a limitation that makes them particularly easy to shoot down if you surprise them. We will not be able to produce new units and there are no developments such as those present in Panzer Corps 2 but we will have access to reinforcements after a certain number of rounds.

And we come to the technical section, which is the delight of many indie titles that in Möbius Front ’83 offers a simple but satisfying visual appearance.  The selection of a unit will offer an overview of it directly in the interface. Both US and enemy units offer different points of view even on an aesthetic level.

In the first case, historical fidelity and research. In the second case, a “realistic fantasy” that is well suited to an alternative America halfway between modernism and science fiction. In both cases, the sprites all feature small details and the general level detail is quite respectable.

The maps embody a tactical style well harmonized with the context of the game, with animations and effects of light and explosions that, although small in number, provide a satisfactory overall structure. The audio is of average quality and if you care is probably the least in-depth aspect of the product. The audio effects however are quite good, where each weapon has a different sound and the contrast between large calibers and rifles is clear.

Möbius Front ’83 is a strategic game that embodies in itself the essence of accessibility, is fun but also a missed opportunity for those seeking or hoping for a more complex challenge. The narrative component has its own weight while progressing rigidly through scenarios that also offer a level of difficulty suitable for those who want to enjoy the story alone.

It is not as complicated as many wargames to which we are accustomed, but that in itself is not necessarily a drawback. It makes it perfect for all those players who are new to the genre or those who are looking for a non-challenging strategy game. The mini-games and the accompanying documents will put a smile on the face of those who know the products of the US developer.

You can find the Italian version of this review on ilvideogioco.com

My name is Daniele and I'm a promoter on www.razorsedgegames.org. I also work on www.ilvideogioco.com for previews, reviews and other articles.

As my nickname suggests, "IS" is for Indie Seeker because I love and I want to support and work especially with indie developer. The videogame indie community have much to offer, in many situations more than other "triple AAA" projects. Are you an indie developer and need support for your game? Contact me or www.ilvideogioco.com, we're the only italian website that offer a total and REAL coverage to all indie videogames.

And last but not least, if your game is "turn based", contact the best website for all turn based strategy games, www.turnbasedlovers.com! Did you hear about Disco Elysium? If you are even remotely following game industry news, then yes, you did…. Rogue-lite (or rogue-like-like, as some call it) is a curious name that covers all sorts of games. From platformers…