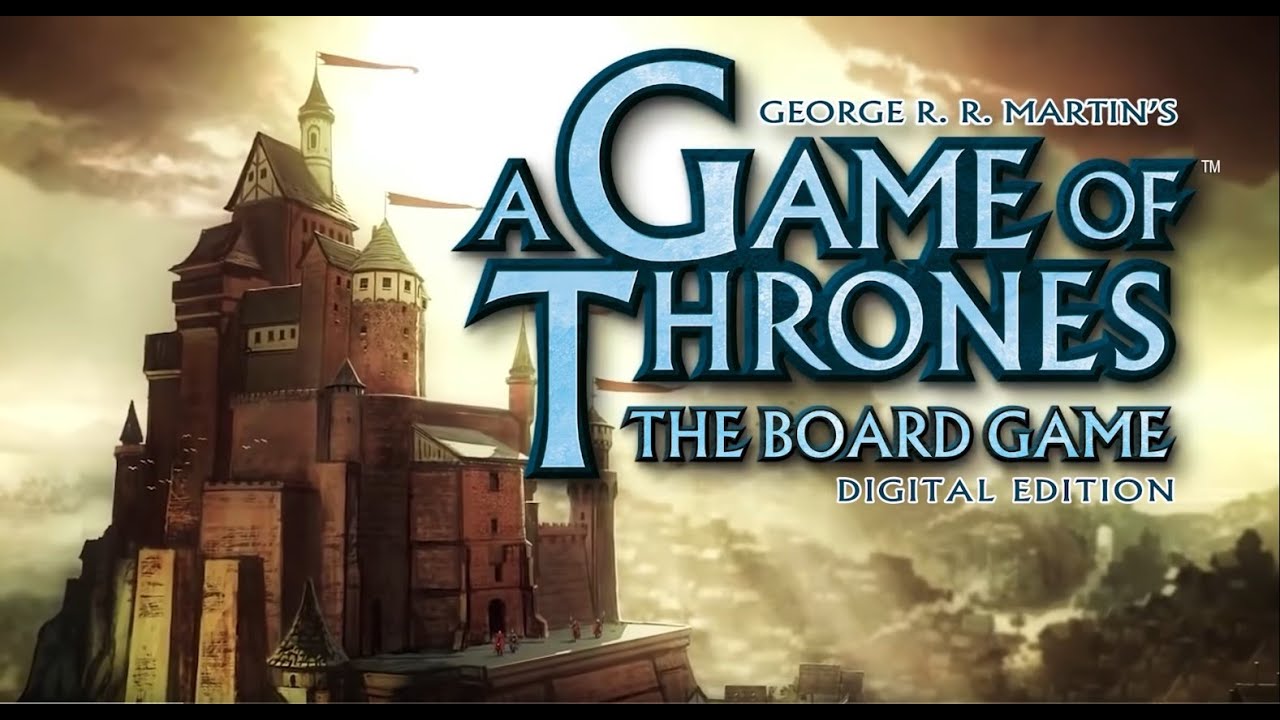 Boardgames for videogame players are like the nice neighbor who is always ready to lend you tools and often invites you over for a nice dinner. You know he is always there for some fun time and, even if he will never amount to be one of your best friends’ circle, he never fails to entertain you.

The relationship between videogames and boardgames has never really shined as, in the end, the medium is very different and the “occasion of use” (as the marketers call it) is not perfectly congruent. While we play boardgames mainly with friends on social occasions that have a precise physical dimension (before Covid changed our lives that is), videogames are a more fluid and elastic experience as they can be enjoyed in a number of ways. Boardgames are also in need of rules, setups, and silly people… while videogames enforce rules, set up by themselves, and can use AI opponents and Internet-recruited strangers posing as friends.

But in the differences also lay the opportunities as, being both ways to play, they can blend in interesting ways and also help each other overcome their limitations. While we are seeing boardgames enhanced by apps and taking videogame themes (the recent Darkest Dungeon Boardgames Kickstarter is a case in point), we are also seeing videogames remakes of actual boardgames. More than that, this is quickly becoming a genre in itself, even if it is more akin to a restricted niche, at least for now. Few publishers are specializing in this genre, like Playdeck and Asmodee, and some developers are getting the hang of how a port of a boardgame should be designed.

So, Dire Wolf, one of such designers, after the pretty deservingly successful, Root (an adaptation of a superb boardgame), has been hired by Asmodee to port to the electronic medium A Game of Thrones: The Board Game, a game dated 2003 (but had a nice improved second edition on 2011) and a very much appreciated one by strategy boardgamers.
The original boardgame can be described as a pretty heavy strategical experience focused on secret orders, negotiation, and area control. After a long-ish setup, players find themselves in the shoes of one of the seven Houses of Westeros from the uber-famous series produced by HBO, their objective: achieve dominance by acquiring ten fortresses before turn ten (when you reach that the one with the most wins anyway).

The videogame is a faithful transposition of the original boardgame (plus the expansions), with all the original mechanics and with no changes nor compromises.
So, how do you get to conquer the vast world that is Westeros? By the sword, of course, and, more precisely, by occupying regions with military units. Every turn is divided into different phases. In the first phase you give orders to regions (not to units, this is very important). Orders could be: move, defend, support, raid, or consolidate. Moving is the way you attack, defend improves your chances in case you get attacked, support improves the chances of allied units engaged in combat in adjacent regions and raid disrupts other orders. Consolidate produces a crown, the only currency-like asset of the game.

Then, after everyone has secretly appointed orders, these same orders are revealed and players begin to act on them following a precise order based on order type and player turn order (decided elsewhere, we’ll cover this soon enough). The secrecy of orders is obviously a big part of the fun and suspense of the game, but is also a deep strategical variable as you will be forced to adapt your plans more often than you think.

This main mechanic is made more engaging and interesting by other mechanics, rules, and restrictions. Armies are composed by infantry, cavalry and siege units and the number of units composing each army is limited by the amount of supply you have. Supply is represented by barrels, and you increase your barrels total by conquering regions that have those barrels. By the way regions have either castles (useful for mustering and they count toward the victory condition) or barrels or nothing at all so here comes your daily dose of strategic conquering planning.
Besides the land military units, you can also have ships that are used to transport troops and support combat in adjacent territories.

Not just a map scuffle

Besides these map-based shenanigans, AGOTTBG (acronym of the super long name of the game) challenges players in other activities. After the orders and action phases, three cards get drafted and these can trigger different events. A very important one is the possibility to muster new units in castles, another one is to compete with other players on three tracks for three different advantages, basically turn order, tiebreakers, and advantages in combat and in special orders availability.

But Game of Thrones wouldn’t be Game of Thrones without winter because you know…winter is coming, and with that, a barbaric horde is waiting to invade Westeros from the Wall, up at the northern border. When the designated counter reaches a certain number the horde triggers and everybody has to pitch crowns to defeat the barbarians. In case the crown count is not enough to tie or beat the horde’s number the player that contributed the least incur heavy penalties.

But a scuffle nonetheless

The last mechanism we illustrate is the combat, which is pretty straightforward while keeping some pathos and depth. When armies clash infantry count for one, cavalry for two, and siege weapons give a plus-four, but only against castles. This simple count is then modified by cards played by the players. Every player has a hand of cards representing the leaders and personalities of that house in the TV series; every card has a number and, possibly, a special ability. The number is the actual amount that gets added to the combat count. The higher wins but the card is spent and it will only get back to your hand when all the cards have been depleted; so players have to carefully decide where to use their most powerful leader/card.

This gameplay results in a very deep and engaging strategy experience where planning is the name of the game and guessing your enemies’ moves is the ability that will tip the scale in the winner’s favor. This is a tried and true boardgame experience that comes more alive as more human opponents are involved; still, the AI opponents do a decent job of creating a serious threat and thwart your plans, just don’t expect the cunning treacherous moves that a sneaky human friend can provide.

On the technical side, AGOTTBG blends a good 3D map with acceptable animations with 2D art taken straight from the boardgame for cards, tracks, and the general user interface. The music is fitting and tense while the sound effects are well-realized and functionally well thought out as they punctuate the various actions and interactions in the right way. On overall, the esthetic is really nothing to write home about but it’s functional and it does a good job, together with the interface, at explaining what’s happening in this not-so-easy boardgame experience.

A Game of Thrones: The Board Game is a solid boardgame experience that shines in multiplayer and can also be enjoyed with AI opponents. The game has a nice slew of tutorials and challenges to explain its intricacies and that helps a lot in getting players into the right strategic mind.
Matches can turn into tense games of cunning alliances and backstabbing with a lot of double guessing and focus on secrecy, and that’s the main reason why human opponents are definitely recommended. Part of the appeal of a historical strategy or war-game is the idea of “can I do it better?” … Empire of Sin, a game developed by Romero Studios and published by Paradox Interactive, is a hybrid strategy turn-based… PRELUDE“Wind of change” Outside the sun is high, there are at least 35 degrees and my small pool is…