Batalj is a turn-based player vs player strategy game where players plans out their action at the same time.

The game is heavily based on classic TJRPG such as Tactics Ogre, , Front Mission, Disgaea etc but then focused on PVP, instead of PvE with some RTS inspiration mainly Starcraft and well I guess the hero design is a little bit MOBA styled.

The game has 3 different races, with 3 heroes each and several units. Each Unit is unique and while each Race has type of units no units the exact same.

Units are divided into Tier 1 and Tier 2. The user spends 10 points building a squad, a T2 unit cost 2 points.

During , unit spawns as waves at different rounds, the first wave the player has 4 points to spend, and then 2 points per wave. So the player can either spawn 2 T2 units, a t2 + 2 t1s etc.

The player can take in 2 of the same T1s. Its played in simultaneous turns, both players planning out their orders the same time.

To determine the order of units, each ability has a time cost “Delay” which puts the unit in different slots the next round.

Its very important for the player to take actions based on the current order of time in the round, or take RISKS to attack a unit earlier in the time.

The game takes place in the distant future where Mankind long has left earth. Mankind has split into 3 of races. Each race has several factions in them which all fight for control over planets, systems, resources etc. The Races are:

The Player can win by either gaining 5 points or by eliminating all other enemy units. To get points the player needs to control the most conquest zones. Each Map has 3 Conquest Zones.

To Control 1, the player needs to be the only person having a unit in the zone. It does not matter if 1 player has 5 units and the other 1, that zone is still being contested and will result in no value for either player. The Player controlling the most zones gets 1 point at the end of the round. If both player control 1 zone each, no one gets a point.

To be able to reach these points or kill the other player unit, the player uses their own customizable squad, each race has 10 T1 units and 8 T2 units.
With 10 points the player can create thousands of different combinations of squads and then each squad has a pick of the 3 legendary heroes from their race. Each Hero has vastly different powers and unique features.

The game has a lot of different mechanics per each unit, some can do multiple buffs/debuffs while others can teleport around objects, swapping places with other both enemy and friendly units. One Hero can reverse debuffs to positive effects, another can kill any unit if the game has been long enough etc.

Fall Damage is a new indie studio from Sweden. Batalj is their first developed game. You can reach them on their official website, twitter and facebook pages:

Batalj was just released for PCs and currently have different campaigns going on. 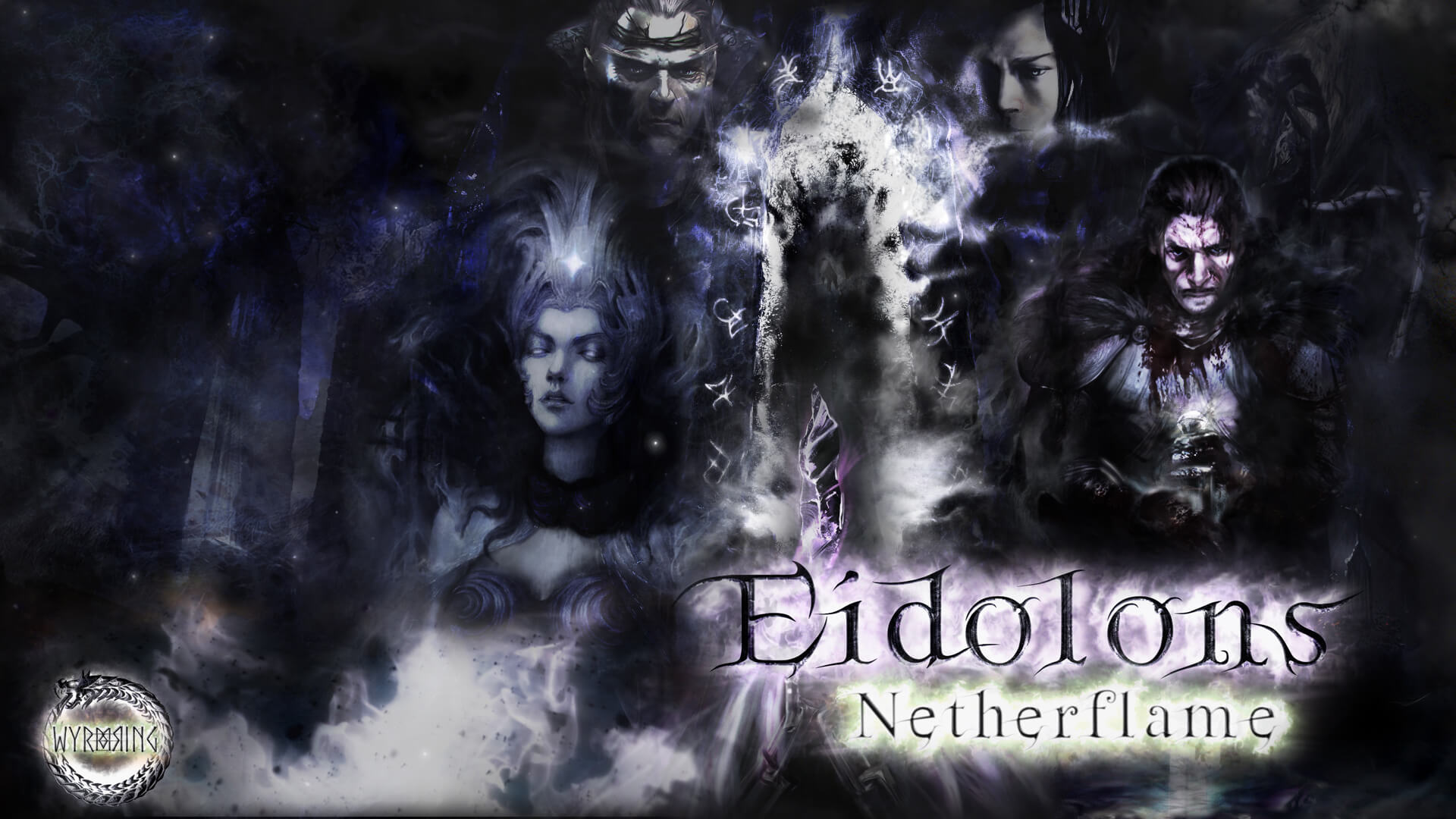 SAVE & ACCEPT
Skip to toolbar