Costume Quest is the delightful result of Double Fine’s Amnesia Fortnight. A traditional turn-based RPG with a Halloween concept and smart writing, Costume Quest is perfect for all ages. Depending on who you choose, you play as either Reynold or Wren. The twins are hyped to go out and trick-or-treat but a monster ends mistaking one of the siblings as a large piece of candy and kidnaps the child.

With the help of a cat(?) who may or may not have given your character special powers through his/her costume, your character goes off on a quest to save his/her sibling with friends he/she makes on the way, and maybe, in the process of doing so, end up saving Halloween. Costume Quest’s story is fairly adequate but it is bolstered by stellar writing filled to the brim with traditional Double Fine humour. Expect to chuckle often while playing this game.

Costume Quest is a turn-based RPG lite. It’s very simplistic in execution and gets the job done. Do not expect huge skill trees or deep mechanics – there are none in this game. You can do additional damage or reduce damage taken by doing QTEs with very generous timings, and you have ‘Battle Stamps’ that give you passive bonuses like dealing additional damage. Your characters are also healed automatically after every battle. There are no random encounters in this game (aside from the monsters that you encounter while trick-or-treating). The game has boss battles that are quite fun indeed.

Outside of combat, you play in fixed camera hub worlds, trick-or-treating at various houses or bashing various environmental objects to get candy. You can use candy to buy new Battle Stamps to make your character even stronger, however, each character is only allowed to equip one Battle Stamp at a time. After you trick-or-treat all the houses in a given hub, you are allowed to pass through the Monster Gate that blocks your progress to the next hub and this repeats several times till you reach the end of the game.

Each costume your characters wear provides them with various powers in battle. The Statue of Liberty costume plays a traditional healer role while the Space Warrior is a pure melee character. Some of your costumes also have abilities that can be used in the field – the main character can use the Shield ability to block falling debris while wearing the Knight Costume, while the Robot costume can allow you to quickly Boost yourself so that you can dash around through the environment. You’ll need your costumes to not only fight, but also make it through the various obstacles you encounter in each hub, all the while collecting candy and Creepy Treat cards, doing quests, and finding various pieces of costumes that will help you in your adventure. This is a very easy game, and one should expect a playthrough to be between 4-6 hours. The additional DLC chapter, Grubbins on Ice, offers another hour or two of gameplay.

Costume Quest has a very charming art style and is definitely easy on the eyes. The small scenes that precede battles where your character transforms into a giant-sized, realized version of the costume he/she is wearing is really good and well animated. However, the game doesn’t run all that well technically. It’s sufficient but a game like this shouldn’t be having difficulties running at a solid 30 or 60 FPS. There are bits of slowdown, most noticeably in the scene where you are trick-or-treating. This is not a big deal in battles, fortunately.

On the aural front, Costume Quest is not a winner. None of the music in this game is memorable or even good. I can’t comment on the voice acting in this game because it has none. Sound effects do their job. Costume Quest is a must-play, fun game that is perfectly paced – just before the signs of repetition even kick in, the game ends. Clever writing and tons of heart make this game perfect for every age. If you see this game on sale, be sure to snap it up. My only regret is I didn’t play this game on Halloween. Oh well.

The game was an ~600 MB download on Steam. Costume Quest works on Windows 10. Word of caution: DO NOT ALT+TAB OUT OF THIS GAME; Alt+Tab will result in a crash, almost always. Costume Quest has Steam Trading Cards.

PRO TIP : You can skip the short scene that plays when you get into a battle by pressing Shift.

This game is very easy to 100%, and you can get all 21 achievements in a single playthrough.

DISCLOSURE : This review has also been posted in my Steam profile. 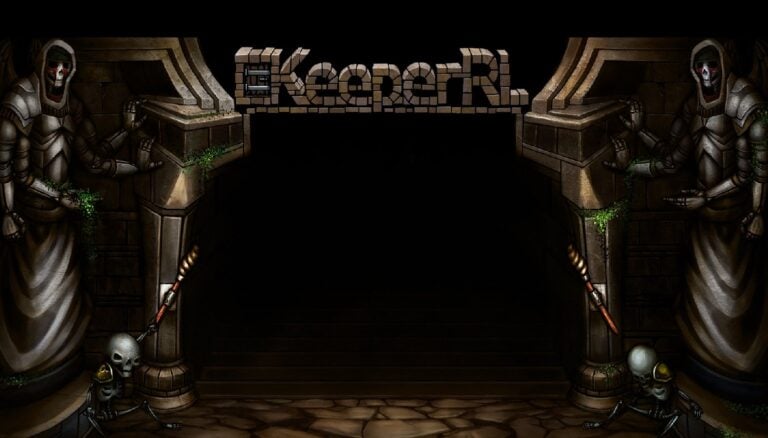 Board games, you remember those right?  Being sat around a table with your friends, a nice bowl of snacks… Raiders! Forsaken Earth is a turn-based tactical RPG by Creative Storm Entertainment, focused on managing a raider band in…