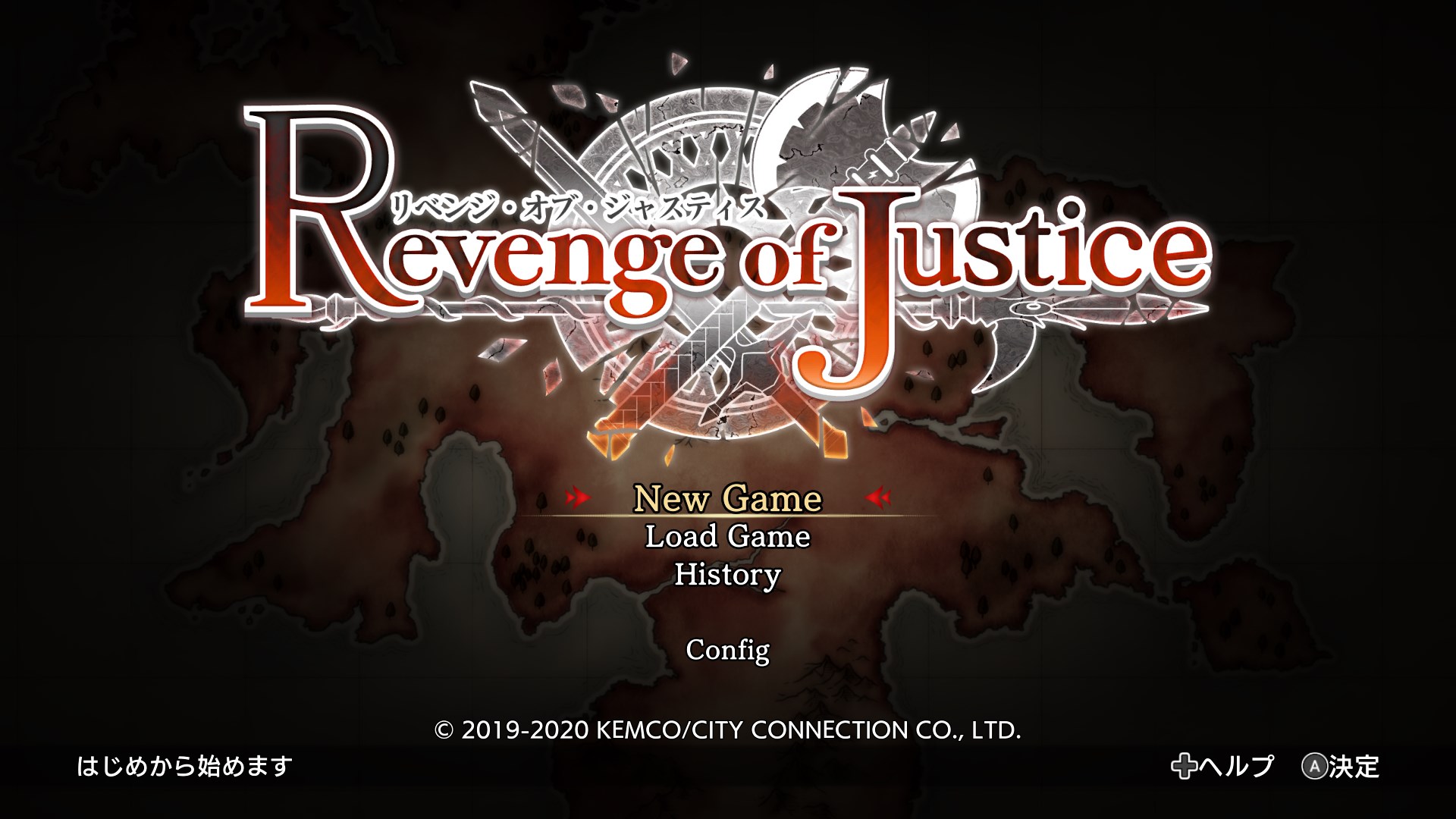 This is a game released in 2020 and shortly got into some hot water following. The publisher Kemco and the game’s developer, City Connection, issued an official apology due to similarities to a game called Harusuberiya Jojishi 2, another strategy RPG. The similarities lie in certain settings and scenarios in the story. The creator of Haruserbiya Jojishi 2, Yashioji, didn’t go as far as to demand a halt of the game being sold and distributed so take that as you will. In any case, this game and Harusuberiya Jojishi 2 are both solely in Japanese and have not had an official English release. I have not played Harusuberiya Jojishi 2, so I can not comment on any similarities or differences and will be treating this game as its own and will ignore the controversy as I can not make an argument for or against it.

“Amid the continuation of a hundred years war, the world was in utmost turmoil. For a long time, the empire ruled the continent. In the mix-up of the knight’s brigade rising up in order to maintain one’s beliefs, the commonwealth seeking independence from the empire, and several factions with their purpose, strategy, and arms, a man with no recollection appears.

As the several conspiracies get complexly intertwined, he has imparted a divine sword from a goddess. The outcomes of battles will become greatly changed. Who am I? Does something lie past the battles? This is the story of warriors with their own beliefs of righteousness as they carve a new way forward.”

Revenge of Justice is a standard SRPG of moving in isometric space and then attacking using magic and such. Unlike Fire Emblem and more akin to Final Fantasy Tactics, characters in this game have their own speed but rather it is more like allotted time. The lower the hourglass number a character uses is as in the picture below, the faster one’s turn will come up.