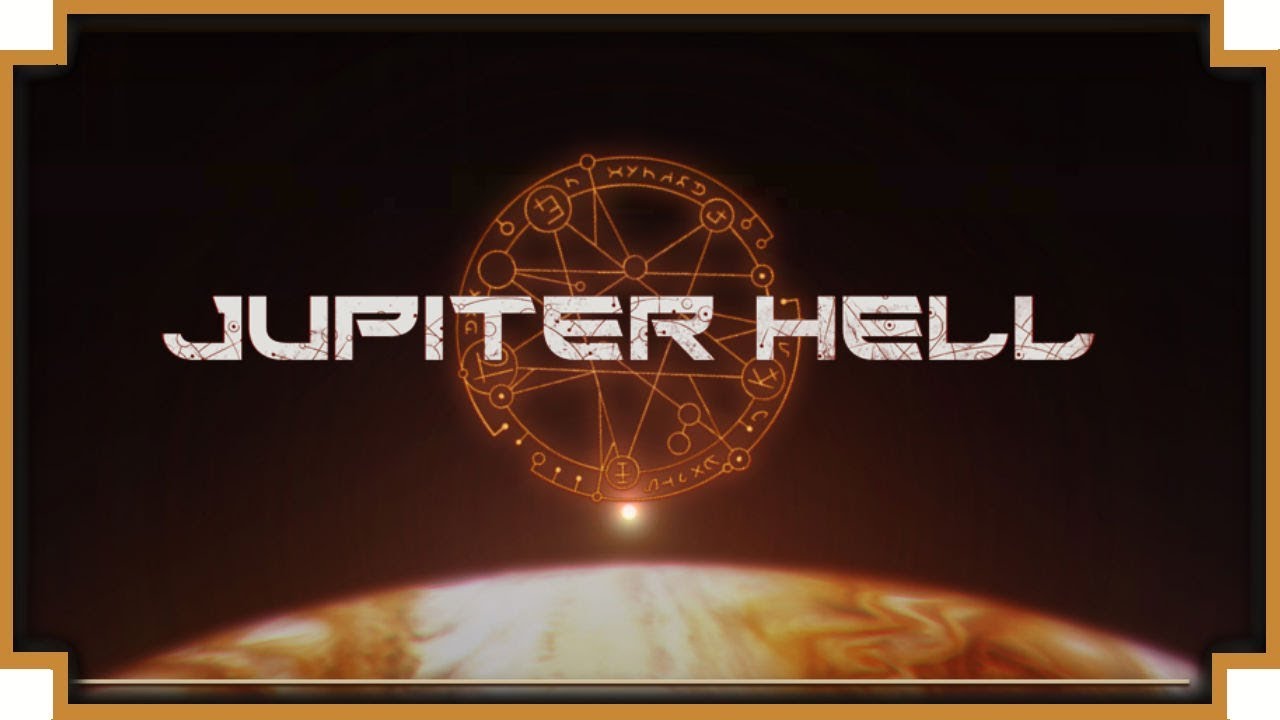 THE STORY SO FAR
(About girls, Doom and other serious things…)

The first time I played DOOM was back in 1993 and, at that time, I was still discovering my love for the University and for the girls who liked to “study” with me. Mind you, we’re talking about a time in which we were used to listening music on tapes and where inside our noisy personal computer there were no graphic cards! Yeah, literally another era…

In this context, as we were saying, an outstanding game appeared from nowhere, it was Doom and after it nothing would have been the same. Action, blood and tension, all in a game with a revolutionary pseudo 3D graphic, clearly inspired by sci-fi cult movies like the Alien series. The recipe was simple and brilliant at the same time: creepy corridors, ferocious monsters and a lot of gore and action!

Ten years later, an unknown developer, Kornel Kisielewicz, decided to release a free game with the clear intent to transform the frenetic fights of Doom into something more strategic, even into a roguelike! After some years of constant development, DoomRL (renamed DRL, after an absurd cease and desist notice from ZeniMax Media) became a great success between roguelike fans, essentially for its ability to mix the brutality of the fights with the strategy core of roguelikes.

EVERYBODY NEEDS A SEQUEL
(About blood, guns and permadeth)

And here we come to our days.
Many years have passed from the first release of DRL, so Kornel Kisielewicz and his software house, Chaosforge, decided to develop a sort of sequel of that game, called Jupiter Hell!
Now, thanks to a beta version of the game, kindly given me by the developers, I can tell you my first impressions about it.

The story (…wait a minute, what story!?! Doom and DRL didn’t need a story!), the story, as I was saying, is obviously quite simple and straightforward: you are a marine and, after a routine patrol, you land on your space station after being hit by the automatic defense systems of the station. Why did they attack you? What is really happening? Questions which need answers at any cost!

At the beginning of each run, after you’ve chosen a class (at the moment there are three of them: Marine, Scout and Technician), you’ll find yourself all alone in the first level of the game, without any information about what is happening around you, but with a certainty: it’s nothing good…

So, after a short but very well-done tutorial, your goal will become immediately clear: survive! How? It’s obvious: shooting!
One thing is immediately, the main focus of the game are the gunfights, so if you want to stay alive you have to learn very fast the various variables that decide the result of each gun fight. In fact, if you want to stay alive, you’ll have to keep in mind, not only the covers, but also other factors like pain, adrenaline and so on… Suffice to say that, even if we are talking about a roguelike, the gunfights will always require a certain degree of strategy with nothing to envy to others well-known tactical turn-based games.
But, probably, the most interesting thing is this: even if Jupiter Hell IS a turn-based game magically (there are no other words to express it!) the fights PLAY really frenetic and fast!

The setting of the Jupiter Hell is clearly consistent with its inspirations. The mood of the game is gloomy and ironic at the same time, exactly like in the original DOOM. The enemies are ferocious and don’t give you the time to take a breath, thanks to an AI already good at this stage of development. On this regard, if I have to point a finger at some weakness of the game, I have some perplexity about the behavior of the enemies. Let’s be clear, during my playthrough I fought against a lot of different enemies, but the problem is that on many occasions they seemed to act in a very similar way.

Obviously Jupiter Hell at its core is a true roguelike, so here we find some of the most well-known features of the genre like procedurally generated levels, permadeath and so on. Besides, while in many recent roguelike the death of your character unlocks some kind of bonus, here the death is really nothing but the end of everything.

Talking about graphic and sound we can safely say that Jupiter Hell is top-notch, especially for a roguelike! In a genre where often your hero is just an ascii character, watching a “real” marine running through dark corridors with a very good dynamic lighting system is priceless!
About the sound I can only say that sometimes I found myself playing another run only to listen again the wonderful heavy metal soundtrack!

In conclusion, at the moment I’m writing, the only downside of Jupiter Hell is the repetitiveness of the game which ask you just to survive, level after level, killing anything or anyone who dares to move, and I don’t know if the developers are thinking to add some content on this regard.
Other than that is quite clear that even now the game is a wonderful one-way trip to HELL! Othercide debuts on PlayStation 4, Xbox One, and PC in just a few short weeks on July 28th, and later… A cyberpunk themed Japanese style RPG. Jack Move is set in a “VHS-era” cyberpunk city filled with high-tech and… Survive ambitious rulers dreaming of an empire, outsmart treacherous neighbors longing to burn your spoils, and navigate the religion’s… A Turn-based RPG with a strong ‘gamebook’ feel, set in a medieval fantasy world where players control a set…